Only stations returning over 15  reference base years were used as noted on the normal plot. The stations in this data set are from the UK 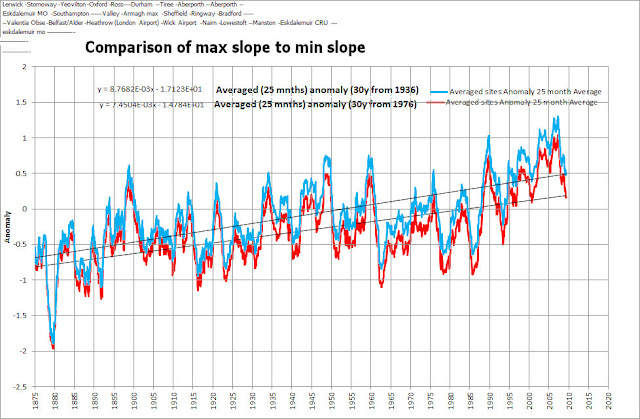 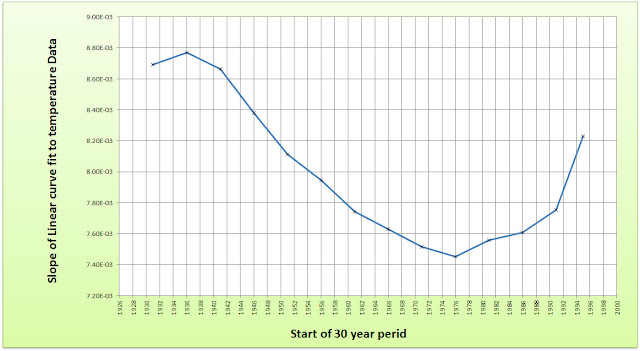 
Posted by thefordprefect at Thursday, August 30, 2012