The Fessenheim 2 reactor was taken off the grid at 04:00 local time Tuesday (0300 GMT), and no restart date was given.

The outage follows capacity limitations at several other EDF reactors, including the 900 MW Chinon 1 and Gravelines 2 reactors. 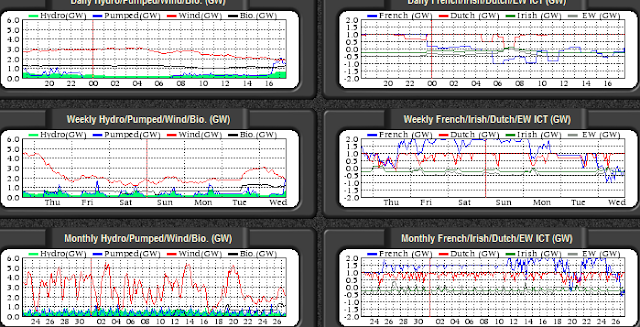 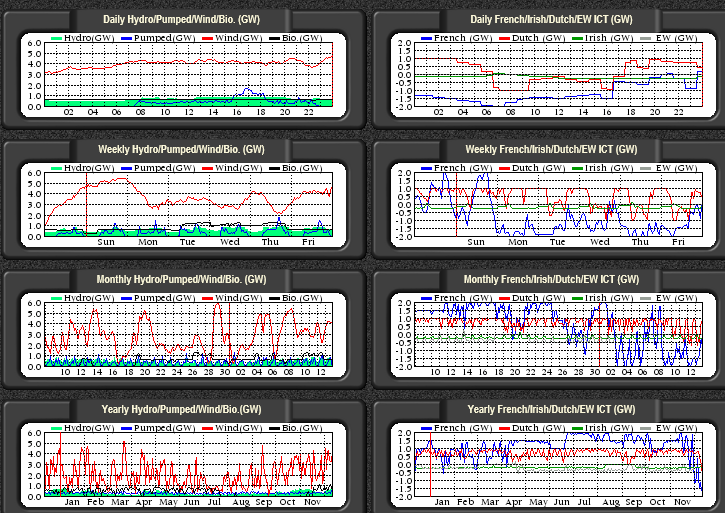 And its not just during peak demand. There seems to be something amiss with the French grid. The interconnector power must be more expensive then home grown electricity. So why do they not bring their reserves on line??
Back to normal? 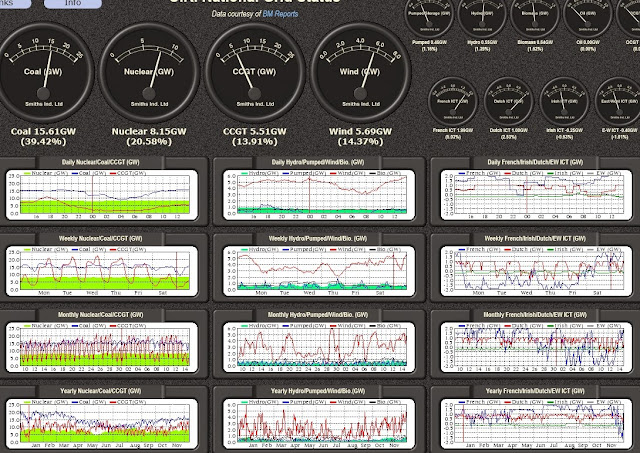 The Interconnector is now fixed and UK is again buying 2GW from the French! 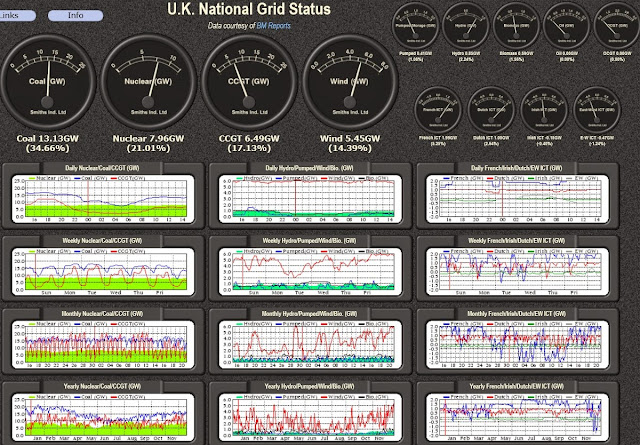 So UK was supplying up to 2GW to the French power grid. Another example of a complex system working.
However it is surprising that the French do not increase the output of their cheap(???) nuclear stations instead of buying from the UK. Perhaps they are having real problems with their system?
Posted by thefordprefect at Wednesday, November 27, 2013 0 comments